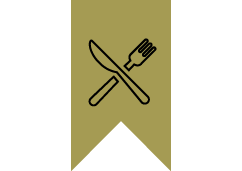 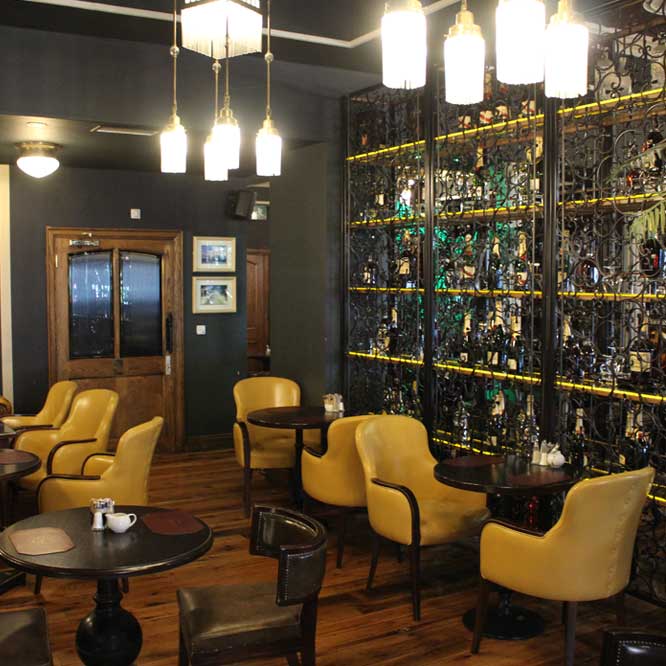 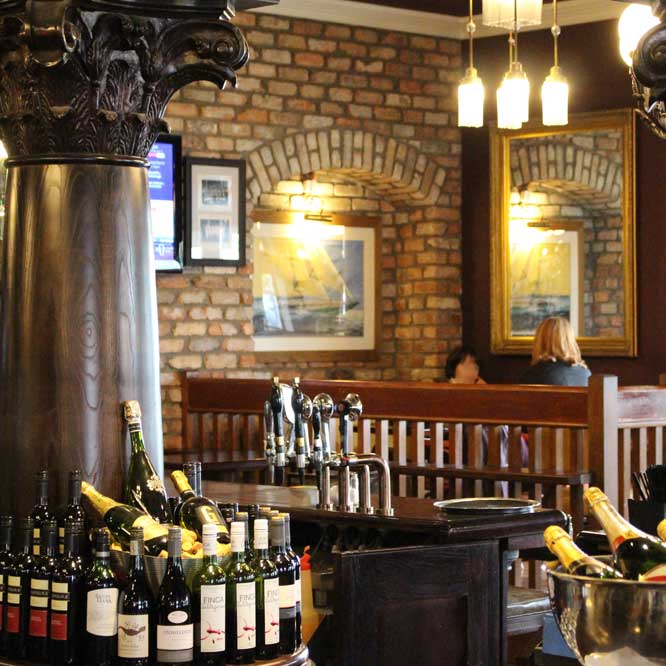 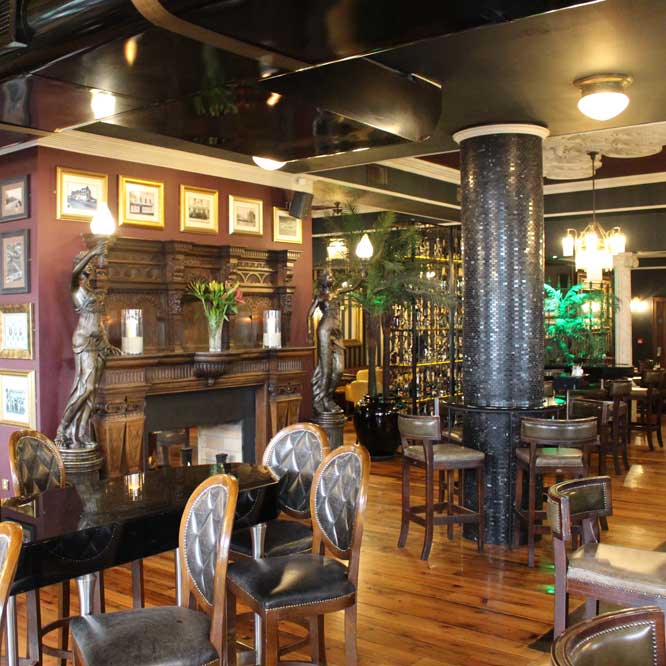 the yacht is one of Dublin’s most renowned pubs and a well known Clontarf landmark.

In 1950 Tipperaryman Michael Tobin paid £23,500 for this
old hostelry – a figure that received national publicity at
that time. In later years Michael was joined in the business
by son Richard, an avid thespian, who along with his wife,
Deirdre Scott-Lennon, undertook a wondrous
maritime-style refurbishment here in the early 1990s.
In recent years the premises has undergone a gigantic
transformation under the ownership of the O’ Malley
Group. Today the historic Yacht is a pub, whose makeover
very distinctly carries the imprint of the O’ Malley standard.
we are open

For information on work vacancies